Be the first to review “Killdeer – Bird Art Print on Wood”

This listing is for a limited edition, fine art print of my original painting of a Killdeer called, “I Always Said Forever.”

When I was a kid, I went to a summer camp where each of our little subgroups were named after animals. I was an animal lover, so imagine my horror when I found out I was assigned to the Kill Deer group. WHAT?! The horror.

Turns out the group was actually named after this brave little bird: the killdeer. This was good news for me, since I love birds. The name still seems a bit unfortunate…but I suppose this is better than being called the spiny lumpsucker, the forgotten frigid owlet, or the blobfish. And yes, those are all real creature names. Who said scientists don’t have a sense of humor?

Bird in a Box subscribers: this is the bird for May 2018.

More about the Killdeer

Cool Facts from the Cornell Lab of Ornithology: 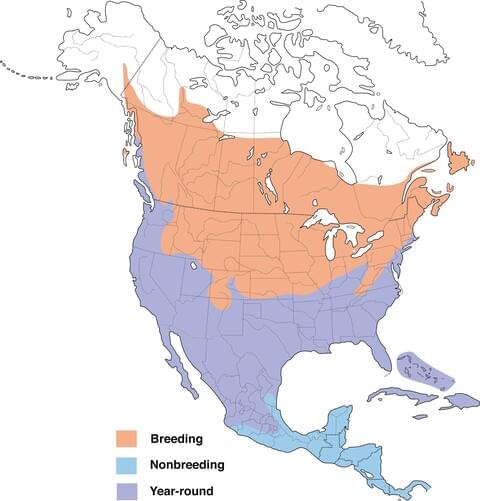 Killdeer get their name from the shrill, wailing kill-deer call they give so often. Eighteenth-century naturalists also noticed how noisy Killdeer are, giving them names such as the Chattering Plover and the Noisy Plover.

Gravel rooftops attract Killdeer for nesting, but can be dangerous places to raise a brood. Chicks may be unable to leave a roof because of high parapets and screened drain openings. Adults eventually lure chicks off the roof, which can be dangerous – although one set of chicks survived a leap from a seven-story building.

The Killdeer’s broken-wing act leads predators away from a nest, but doesn’t keep cows or horses from stepping on eggs. To guard against large hoofed animals, the Killdeer uses a quite different display, fluffing itself up, displaying its tail over its head, and running at the beast to attempt to make it change its path.

A well-known denizen of dry habitats, the Killdeer is actually a proficient swimmer. Adults swim well in swift-flowing water, and chicks can swim across small streams.

The male and female of a mated pair pick out a nesting site through a ritual known as a scrape ceremony. The male lowers his breast to the ground and scrapes a shallow depression with his feet. The female then approaches, head lowered, and takes his place. The male then stands with body tilted slightly forward, tail raised and spread, calling rapidly. Mating often follows.

Killdeer lay their eggs into an empty nest but add other materials later on. Some of these items they pick up as they are leaving and toss over their shoulder into the nest. In one nest in Oklahoma, people found more than 1,500 pebbles had accumulated this way.

The oldest recorded Killdeer was at least 10 years, 11 months old when it was recaptured and rereleased during banding operations in Kansas.